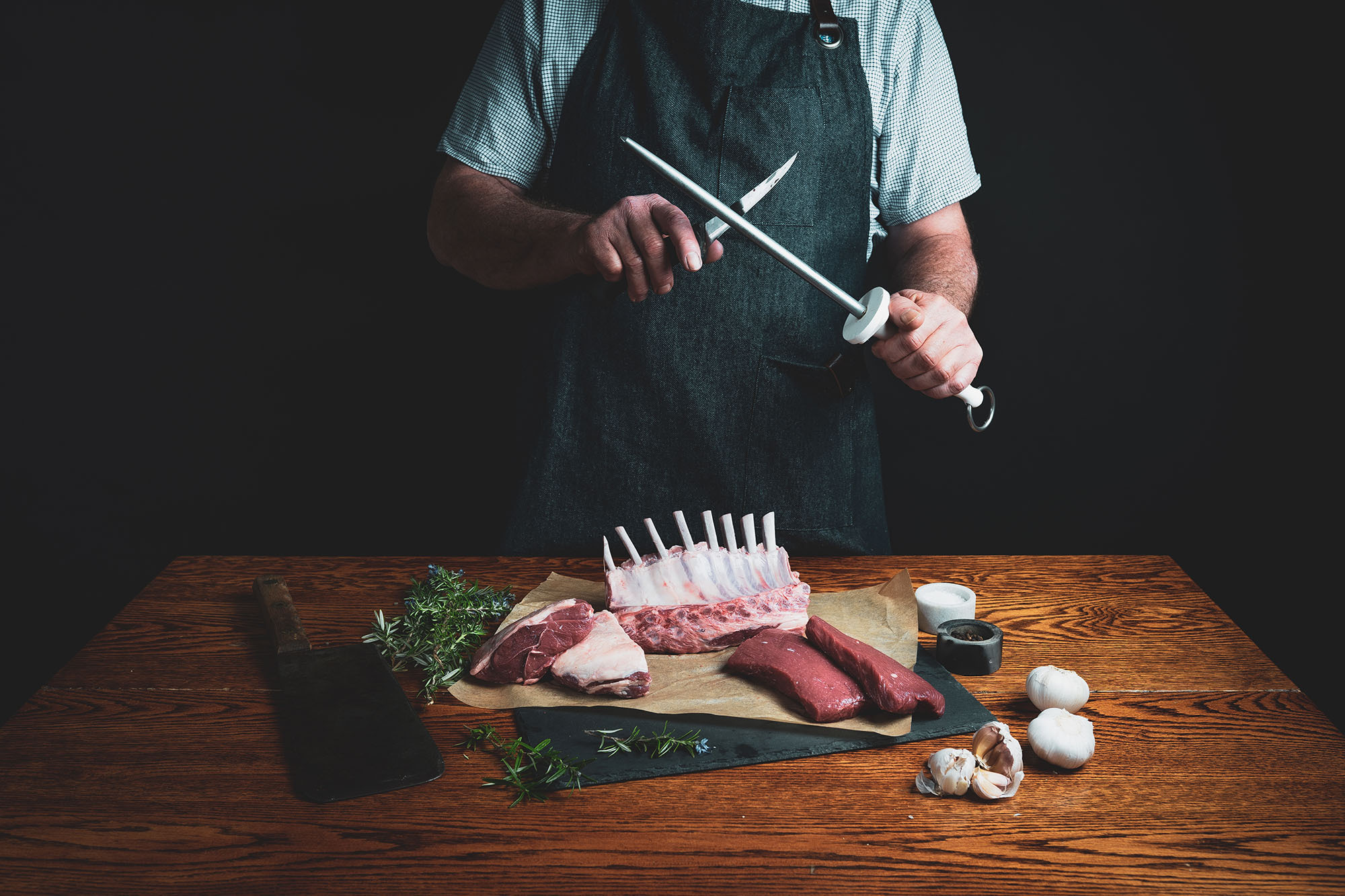 Blue Sky is decommissioning one of its boilers and replacing it with a new high temperature heat pump, with the recent announcement the project has been approved to receive Government co funding in a bid to accelerate industry decarbonisation.

The project is being co funded by the Government’s Investment in Decarbonisation Industry (GIDI) Fund, which is administered by EECA (the Energy Efficiency and Conservation Authority). The GIDI Fund is part of the government’s Covid Response and Recovery Fund.

The project will implement a new high-temperature heat pump at Blue Sky’s Morton Mains plant to replace one of the two current coal fired boilers. This project would reduce coal consumption by 23,150 GJ per year (1,540 tonne coal/year) and switch to using electricity. This equates to a carbon emissions reduction of 2,180 tCO2-e/year.

A heat pump would be installed to boost hot water which is recovered from rendering heat recovery to meet processing hot water demand and would replace the 1.9MW coal boiler that currently provided hot water to the processing plant, allowing it to be decommissioned. A boiler feed pre-heating system will be installed utilising some recovered heat to reduce the load on the steam boiler. The Project is estimated to have a total capital cost of $2,515,000, half of which is co funded by the GIDI fund.

Jim Goodall, Blue Sky Chief Executive said it was a processor that prided itself on being part of the Southland community and its place within its rural neighbourhood was defined by how they treated the environment.

“We have already come a long way in addressing our impact on the environment, specifically dealing with wastewater treatment and careful discharge to land along with processing odour abatement in recent years,” he said.

The GIDI Fund is a partnership between government and business to accelerate emission reductions from process heat used in industry by supporting energy efficiency, and fuel switching projects (e.g., from fossil fuels like coal to biomass or electricity).

It is estimated that x8 FTE equivalent would be generated during the project lifecycle and ongoing maintenance work for the local heat pump supplier for maintenance and servicing.

Work is expected to start mid-year.